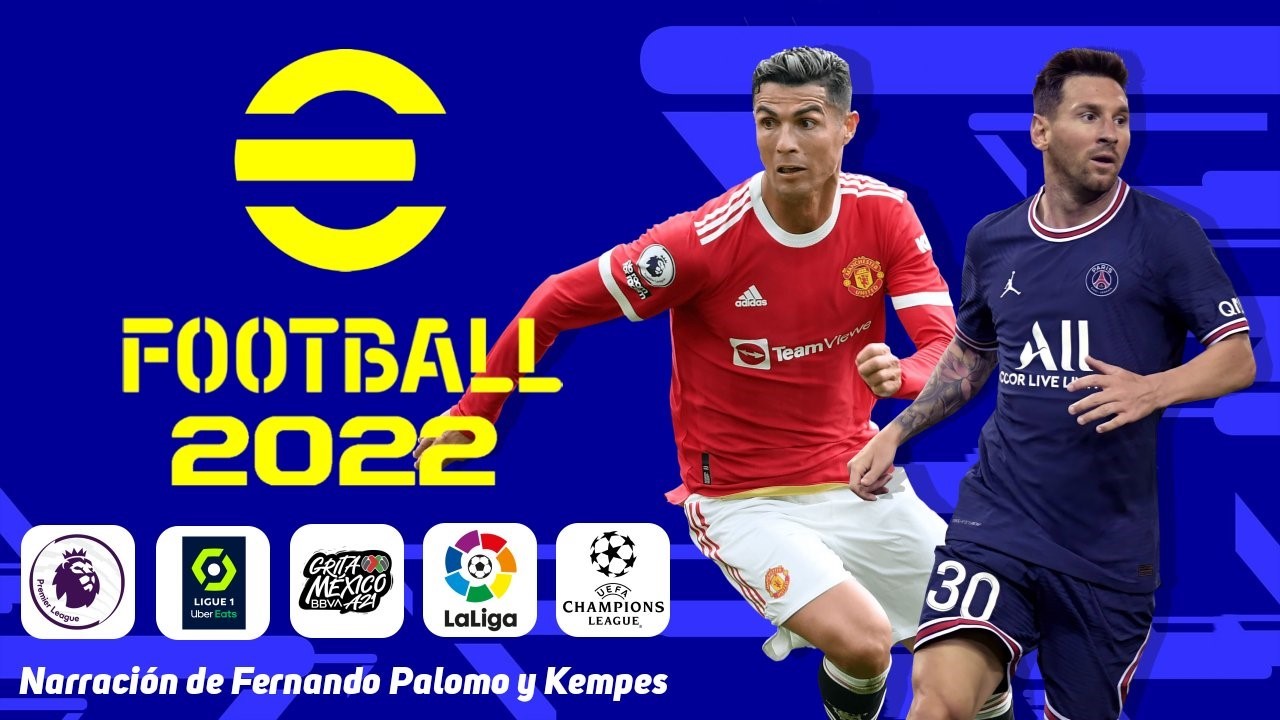 eFootball PES is one of the most pioneering football games on mobile. Fans are very excited about the release of the new update of the game by Konami.

Everything was set in motion with just sheer will and an idea of making an ultra-modern football gaming platform, But Konami got very negative feedback to their PC and Console Version of the game, So they decided to postpone the game, So they don’t mess up the Mobile version just as they messed up PC & Console version in terms of Graphics and Glitches

Konami’s main goal was to remake the unrivaled football experience, from trifling elements on the field to the players’ action, or the supporters cheering in the arena.

To accomplish all this, Konami finally decided to make a new football game engine from the scratch, with a kicking animation system and enriched game commands.

They started making from the ground up for the quintessential gameplay experience, including high points of thrill in every nook and corner, counting the method of player signing and development work.

eFootball 2022 Mobile Release Date, the great up for an ultra-modern football gaming experience by Spring 2022. So we can expect eFootball Mobile around March – April (Spring 2022).

As the Spring Season starts from 20th March to 21st June, So can surely expect the game between these dates.

To maintain the level of enthusiasm shown by the fans of eFootball PES 2021 Mobile over the past years with the flawless football experience with eFootball 2022. This is going to launch as an update to the eFootball PES 2021 in place of a totally distinct game.

Let’s talk about probably one of the most important aspects of the game which is going to be the asset carryover. Now some of the assets are most likely to be carried over to the eFootball 2022 from its predecessor eFootball PES 2021. You may ask now what’s going to happen to the rest of the assets; which is going to be very hard for us to believe but we have to move on from it and while doing so we should remember that the game is going under a drastic makeover for which we have to make these sacrifices for the better.